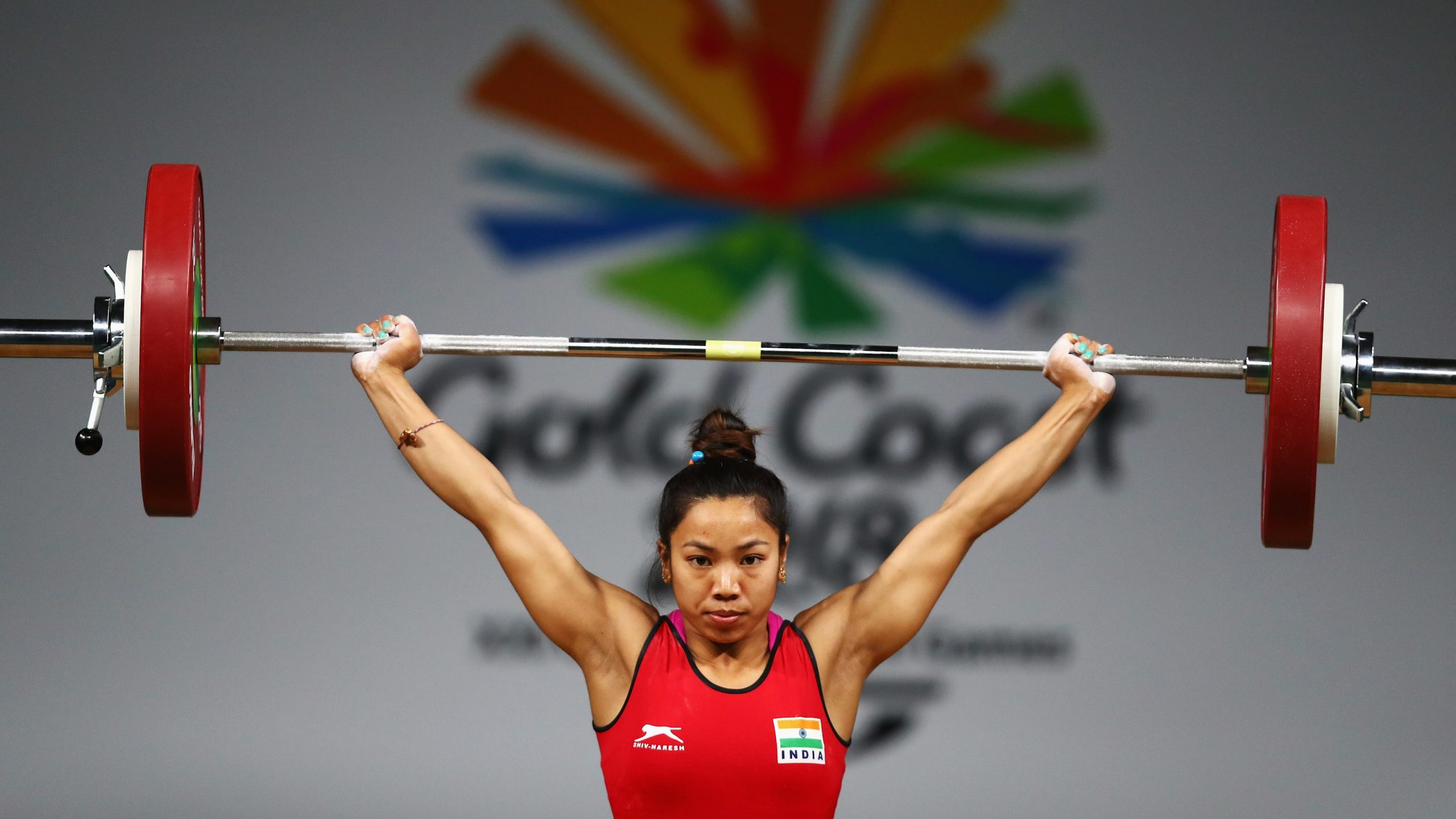 India saw great hopes for boxing in Olympics after it sent 9 boxers to Tokyo, 2020. The team of boxers were led by Mary Kom (51 kg) Amit Panghal (52 kg) and Vikas Krishan (69 kgs) trained in their training in Italy, who were all prepared in perseverance and pursuit of the medal.  And yet within the first 8 days of the Olympics, 7 boxers were knocked down. The most shocking match lost was that of Amit Panghal, a flyweight boxer who carried the heavy expectations of a win. Hailing from Rohtak, Haryana and paving his way to the Tokyo 2020 Olympic games, Indian boxer Amit Panghal who at the young age of 25 years old has achieved being a three-time Asian medalist, Commonwealth Games silver medalist, the number 1 seed for Olympics Flyweight and winner of the boxing world championship, silver.

Technically skilled, Amit is known for his speed and endurance on the boxing field. However, in the Tokyo Olympics 2020, he bowed down to Yuberjen Martinez- a Colombian Rio games silver medallist 4-1. He knew that he lost his big Olympic dream in a span of a few minutes.

This was the beginning of his 6-month long slump where he disappeared from public view, far away from brutal scrutiny of him being a disappointment. Recently he opened up in an interview and shared ‘I have to live with this pain all my life, it keeps eating me.’ He had lost before but shared that that day was different because he was drained, his body didn’t get the training and food it needed to fight in the Olympics and majorly, he was scared and under an exorbitant amount of pressure, he was not getting sleep and couldn’t stop thinking about the result and repercussions. ‘I froze that day’, Panghal recalled. While Amit Phangal is looming the same memory on repeat and living with the guilt of losing, where did we go wrong with one of the best performing boxers of recent times?

Let’s begin with looking beyond the surface to understand what truly happened. In 2020, when Amit Panghal had demanded a personal coach, the request was denied by the Boxing Federation of India. This was 6 months before Tokyo Olympics, a curcial time to prepare was lost when the BFI thought it was too short a notice to employ someone directly to train Phangal and saw him in the light of an elitist to make such a request. Eventually Phangal didn’t get a coach he was comfortable or compatible with, added to that, his then coach was said to have fled from Italy, abandoning Panghal to plan and practice alone. In retrospect, this could be the very beginning of Panghal losing the grip over his mind and strategy. He shared in the interview that he was sleepless nights before the game and exhibited other signs of anxiety.

According to the psychologist Fredrick Herzberg’s two-factor theory, for motivation of performing any work, there are two factors that play a major role, namely hygiene and growth. While training in Italy, Panghal’s hygiene factors were looked after- the basic physical amenities he was required to perform were taken care of-but nobody was supporting him for the latter, the growth factor. Nobody to recognise his achievements, challenge his mindset and strategize with him. When Panghal lost to Martinez (1-4) the defeat happened so quickly for himself to even grasp it, the floor slipped beneath him he froze in an anxiety freeze. He needed a psycho-social intervention, a skilled psychologist to work with him on his perception to change which is directly reflected in the behaviour, leading to successful outcomes. It was vital for Panghal to have that safe space and support to discuss his thoughts, analyse his strengths and strategize mental tricks and techniques to fight his opponent. What fights in the field is not just the body but the mind. In the boxing field that day, Martinez got under Panghal’s skin, Panghal was not prepared to deal with the fight mentally, and that’s what happened that day, his mind was lost before his body gave up.

When Osaka withdrew from French Open and skipped Wimbledon, she knew her mental health needs to be preserved, she saved herself from a downfall but also was privileged to have that access to resources and wise insight, even though she was criticised amply. And if we look at a closer example of a sportsperson who acted upon the same principles, Manipur’s Mirabai Chanu, an Indian weightlifter who won a silver in the 2020 Tokyo Olympics. Even with her family’s support, Chanu was quick to understand the need for a psychologist as a part of her training process.

This also comes from empirical wisdom she carries of overcoming a low period of her life, when she was bedridden for 5 months after succumbing to a back injury in the commonwealth games. She brought forth an important point impacting sportspersons’ mental health, Chanu pointed out how the country applauds athletes when they win medals, but then need is for them to know the sportsperson’s journey with sensitivity and insight of their struggles and smaller triumphs. ‘I was the only one to win the battle against my pain, but by repeating positive things to myself every day, I was willing my mind to gear my body for therapy and subsequently training, and it worked!’,Chanu shared in an interview with Hindustan Times. Mirabai Chanu’s journey teaches us that a psychologist does not just work on coping mechanisms of the athlete but also helps them understand ways to control emotions, in fact, channelise them for optimal performance, to be present at the moment and enjoy the game and lastly, while the country obsesses over the medal, to be attached to the process and not the outcome.

Now shifting back our attention to how India performed, apart from boxing, India was counting on shooting and archery to make the cut. However, this time in Tokyo 2020, India’s reigning worldwide champions and medallists were seen not to even qualify for the second round. A trend of a downfall could be seen sporadically across these sports. One is compelled to think, were these sportspersons simply sent to an unknown space and void and face the same fate? Noticing this pattern, this article urges the federation to recognise this mental health need and gap.

It’s about time to be dynamic and adapt to better ways of moving forward, seeking therapy and mental health help is one of those inevitable things for the same. Manas Foundation, a national level civil society organisation that has dedicatedly found a niche with its expansive and committed work in mental health, urges sports fraternities and federations to connect their sportspersons to rightful resources, it requests athletes to reach out to us and to seek mental health help and guidance. And, appeals to allies of athletes to identify, support and connect them to us for psychological guidance and support.

As truly said by Dan Gable, an American wrestler, “Gold medals aren’t really made of gold. They’re made of sweat, determination, and a hard-to-find alloy called guts.”

GET TO KNOW US